Menu
Say hello to our physicians 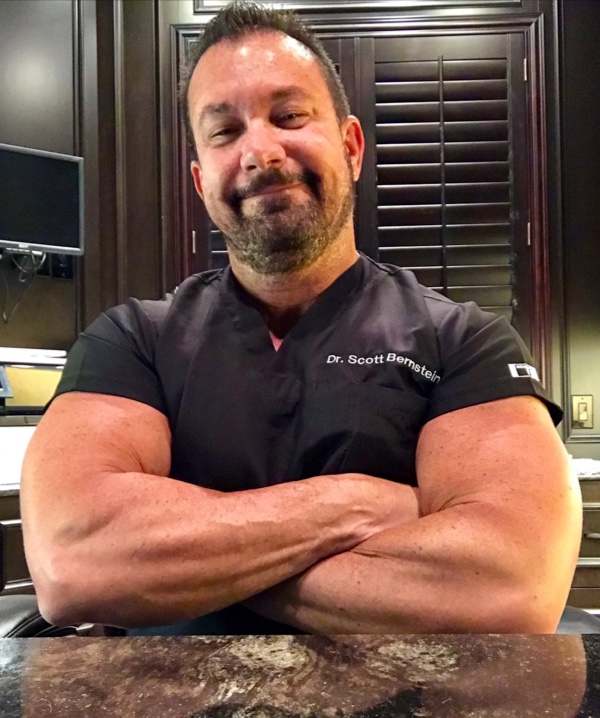 Dr. Scott Bernstein, a native New Yorker, always dreamed of living in sunny south Florida. A graduate of Muhlenberg College 1988, majoring in Pre-Med, had a desire to practice medicine. Dr. Bernstein continued his education in medicine, and received his podiatry degree from the Pennsylvania College of Podiatry Medicine (now Temple University) 1992. Moving to Florida shortly after, Dr. Bernstein accepted a residency at Hollywood Medical Center, in Hollywood Florida, and immediately following began a solo practice in south Miami at Kendall Podiatry and Sports Medicine. Dr. Bernstein has treated all aspects of podiatry, injuries, wound care as well as performing all types of foot related surgeries. Although, Dr. Bernstein has treated many sports figures of today, such as stars of the Miami Heat, his practice mainly consists of all aspects of Podiatric Medicine relating to the knee, leg, ankle and foot. His office specializes in the manufacturing of custom orthotics as well as physical therapy, with emphasis on sports related injuries. 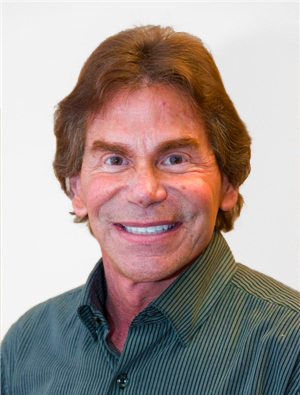 Dr. Lawrence Cohn has been practicing Podiatry since 1982.  A graduate of Brooklyn College 1973, he then pursued the degree of Doctor of Podiatric Medicine from Ohio College of Podiatric Medicine in 1980.  Dr. Cohn chose a Preceptorship at Brooklyn Foot Clinic 1981, shortly there after moved to south Florida. Dr. Cohn is a member of two boards of certification: American council of Certified Podiatric Physicians and Surgeons, and the American Podiatric Medical Specialties Board, as well as being affiliated with the Fellow Academy of Ambulatory Foot Surgeons American Association. He has been part of the Kendall Podiatry and Sports Medicine staff since 2005, practicing all aspects of podiatry: daily foot care, surgeries, as well physical therapy.